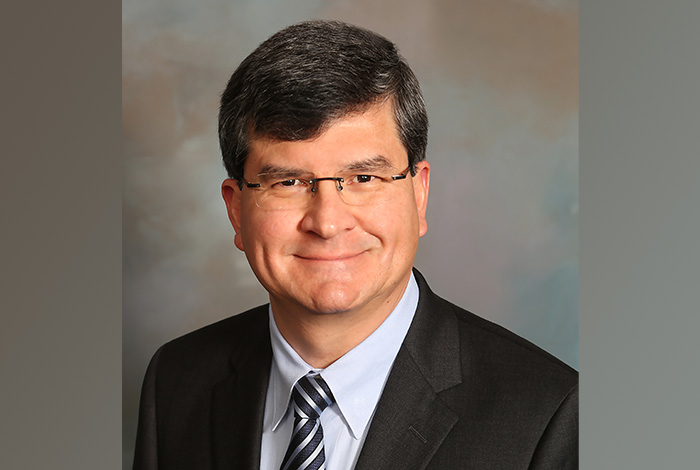 This Hispanic Heritage Month, we’re highlighting the contributions of Hispanic and Latinx medical directors and chief medical officers across Centene health plans. Our medical directors play vital roles in everything from case review to acting as advocates for healthy behaviors to helping to shape and promote initiatives that improve the health of millions of members.

When California Health & Wellness Medical Director Dr. Ramiro Zúñiga was a boy in Colombia, every weekend, he would drive with his father, who was also a doctor, to their family farm, and along the way, his father would stop in at homes in the countryside to administer free medical care. It was that experience and early exposure to inequities that guided Dr. Zúñiga’s career and his conviction that everyone deserves access to high-quality healthcare, regardless of one’s race, education, or income.

Dr. Zúñiga’s focus on caring for the less fortunate started immediately after medical school in Colombia with a year of mandatory service in a poor community and continued when he came to the U.S., fleeing Colombia’s drug-related violence.

He eventually settled in the community of Red Bluff, California – a rural town more than 130 miles north of Sacramento – providing medical care to residents there before moving on to a teaching role at a hospital in the San Joaquin Valley. Dr. Zúñiga became a U.S. citizen in 2000, 10 years after he arrived in America.

Passage of the Affordable Care Act meant that Medicaid expansion would be coming to California.

“I wanted to be part of healthcare reform,” Dr. Zúñiga said. “I wanted to have a bigger impact.”

The desire to affect more people eventually led him to California Health & Wellness. After its merger with Health Net, he became a regional medical director, and is now a Vice President and Medical Director focused on Medi-Cal – the state’s Medicaid program. In addition to regulatory and compliance responsibilities, one of his chief roles is to partner with Quality and Provider Relations teams to design or implement new quality, population health management, and health equity programs. Dr. Zúñiga is also focused on disseminating information to members and the general public about COVID-19 and COVID-19 vaccines.

In his role, he is working on a new initiative with a Federally Qualified Health Center in rural Butte County to implement a specialized care program for people suffering from diabetes that was initially designed in Silicon Valley.

“The idea is to bring high-quality care to people who don’t always have access to it,” Dr. Zúñiga said.

The challenges he saw in Colombia continue to inform how he approaches his work today. “Each individual should be treated with respect and deserves high-quality care,” Dr. Zúñiga said. “Our job is to help the people who have the greatest needs.”