Honoring and Spotlighting Our Women Veterans 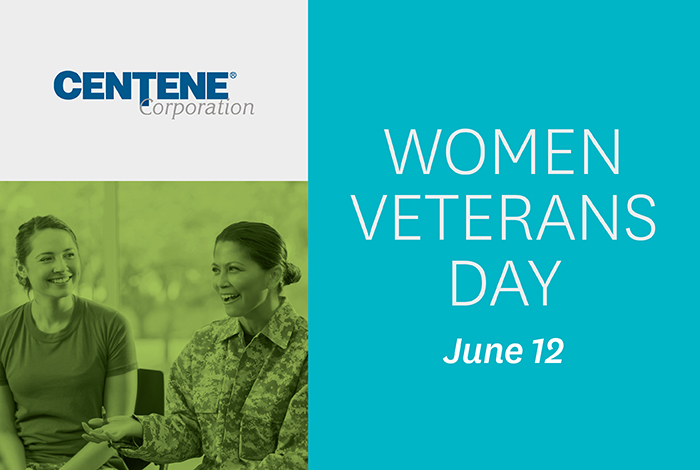 Centene is steadfast in our commitment to a diverse, equitable, and inclusive workplace, which includes developing and retaining women leaders and promoting the success of service members, veterans, reservists, and their families. Women team members have key leadership roles across Centene, from our Board of Directors and Executive Leaders to employees in our health plans who work directly with members every day.

Two Centene women who are veterans shared their perspectives on how military service has influenced their careers. 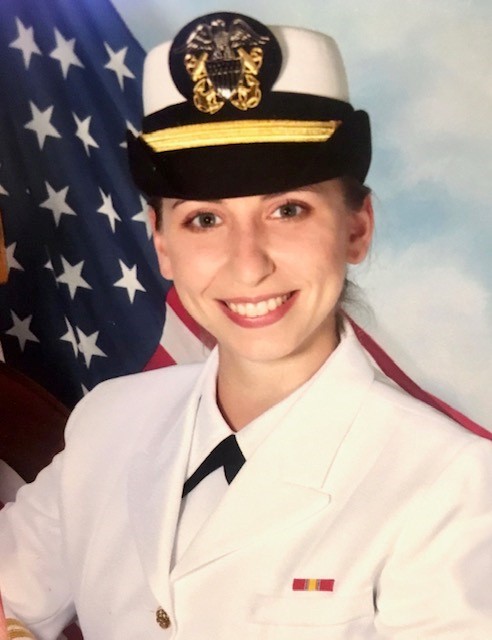 Helene Jacobson, Clinical Pharmacist, Sunshine Health, served at the Naval Medical Center in Portsmouth, Virginia, as a pharmacist from 2008 to 2011.

“As a Navy officer, I was provided the opportunity to lead and mentor,” says Helene. “I believe this primed me to say ‘yes’ to new opportunities and growth. The military had consistent change in team personnel as people were deployed and moved to other bases at the end of serving a tour. Centene and healthcare is ever evolving and serving in the military set me up to embrace constant changes with a positive outlook and to value the importance of teamwork.” 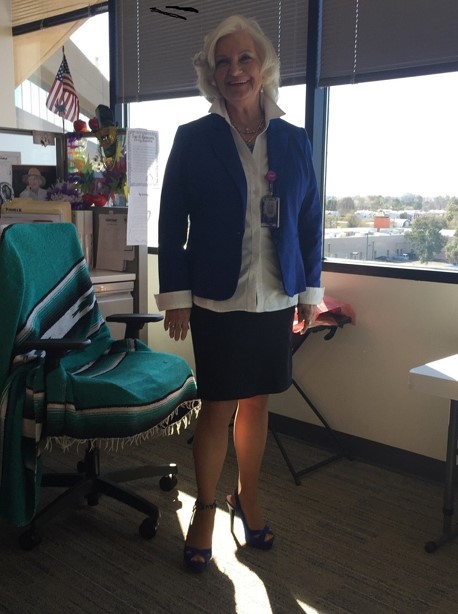 “My military training further ingrained a deep sense of respect for myself and others, a longing for people, places, and things of honor, team-building with pride and participation, and organizational and problem-solving skills,” says Cora. “Coupled with my childhood upbringing and education, these characteristics and skills honed my success at home, in the community, and on the job.”

The team members also shared ways we can all extend allyship to veterans and those in the armed forces.

“Interact with our local armed forces and recognize service members by inviting color guards to the raising of our flag on U.S. Flag Day, invite former POWs to speak at National POW/MIA Recognition Day, and place flags/wreaths on grave sites on Memorial Day and National Wreaths Across America Day,” says Cora.