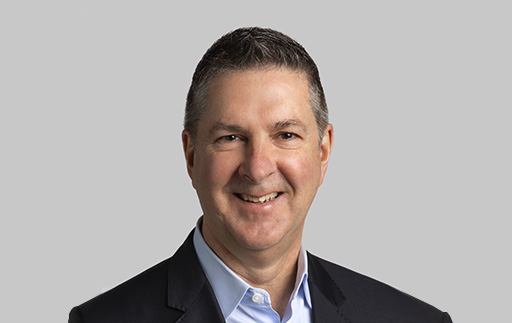 Ken Fasola serves as President. He brings more than three decades of successful leadership in the healthcare industry, having most recently served as Centene's Executive Vice President of Health Care Enterprises and a member of the Office of the CEO. He joined Centene through the acquisition of Magellan Health Inc (MGLN) where he served as CEO and a member of the Board of Directors. Prior to that, he was Chairman, President, and CEO of HealthMarkets, Inc., one of the largest health insurance agencies and supplemental insurance companies in the U.S. HealthMarkets was acquired by UnitedHealth Group in 2019. Prior to joining HealthMarkets, Mr. Fasola spent nearly twenty years in executive leadership roles at UnitedHealth Group and Humana. He served as CEO of Secure Horizons, a division of UnitedHealth Group and the nation's largest Medicare Advantage insurer. Prior to that he served as CEO of UnitedHealth Care's Central Region, President of UnitedHeathcare lines of business and National Sales Officer. At Humana, Mr. Fasola was the COO of Market Operations and formerly a member of the Office of the Chairman, a role he assumed after 13 years leading various divisions within the company.

Mr. Fasola holds a Bachelor of Science in Health Planning and Administration from Pennsylvania State University and was named an Alumni Fellow in 2010.