From our corporate offices, to our state-based health plans, Centene builds local teams from within the communities we serve, and our engagement with these communities has been a critical element of our business model for nearly four decades.

A Strategic Partnership for Better Health

We value partnerships that align with Centene’s commitment to removing barriers to health. In collaboration with Feeding America®, we have developed a number of initiatives designed to identify the most effective ways to help people in at-risk communities access nutritious meals:

For people already struggling to access nutritious food, the COVID-19 pandemic caused additional hardships. The pandemic has resulted in an increased number of families and individuals turning to local food banks for assistance. During this unprecedented time, Centene and our employees worked with Feeding America to help feed our neighbors.

In April of 2020, Centene committed to providing one million meals to families across the U.S., every month, for 12 months.

260 in-person volunteer hours logged at local food banks at the height of the quarantine, when assistance was needed in the spring and summer of 2020.

Centene's local approach enables our health plans to provide accessible, high-quality, culturally sensitive services to our members. Across the nation, our health plans prioritize local investments and recognize that these efforts support healthy and vibrant communities.

A collaboration between Arizona Complete Health and the University of Arizona’s College of Public Health launched Together for Health/Juntos por la Salud, a mobile health unit that provides health services to underserved communities in Phoenix and Tucson. Patients can access high-quality healthcare screenings and examinations at no cost.  In 2019, over 1,600 health screens occurred in these communities, including 400 diabetes screenings. 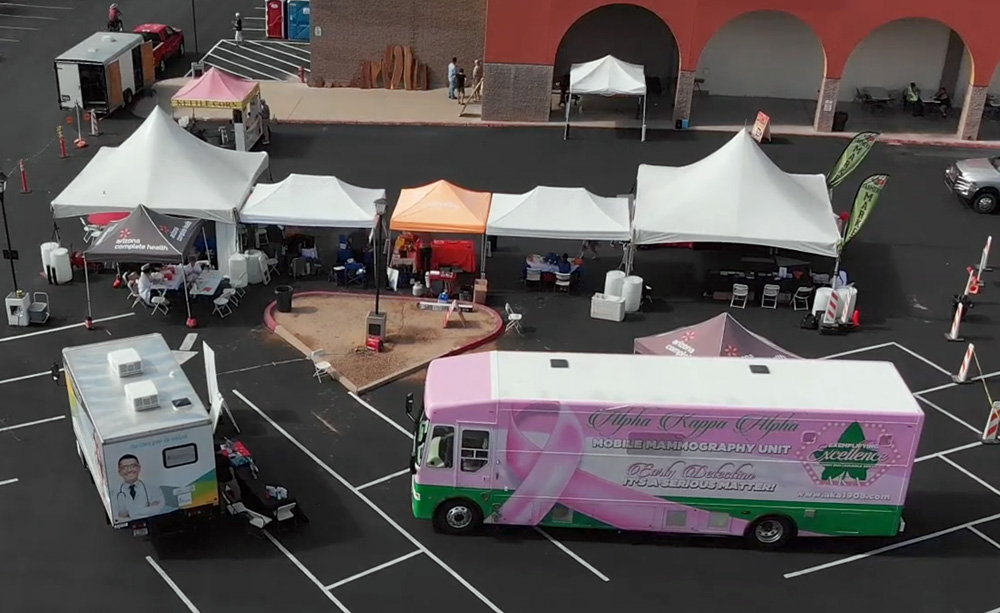 In addition to primary care services, the mobile health program provides mammogram screenings for insured and uninsured women in rural and urban communities across Arizona, and skin cancer screenings for field farm workers in the community of Yuma, Arizona. Flu shots are given at various health clinics, including family health fair events at Title 1 schools in Phoenix.

Peach State Health Plan hosted assemblies in honor of National No One Eats Alone (NOEA) Day at five Georgia schools in February 2019. Launched in collaboration with Beyond Differences, the nonprofit that created the initiative, NOEA helps students learn about social isolation and the negative impact that it can have on students' health and academic performance. Participating middle-school students are encouraged to demonstrate inclusion by interacting and sitting with students at lunch who they don't know.

Social isolation is a preventable public-health issue affecting millions of students and has been identified as a precursor to bullying, self-harm, and community violence. Students have shown that given the tools, they will stand up for others as empathetic and caring activists, not passive bystanders. 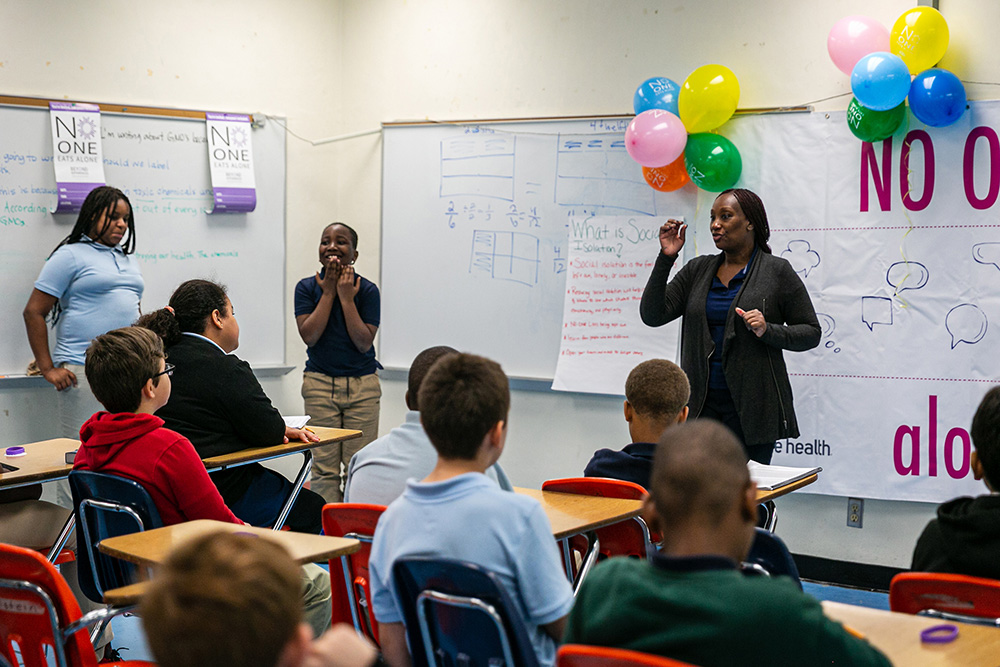 In Ohio, 1.6 million people struggle with hunger, including 510,030 children, according to Feeding America. That is one in seven people, including one in five children. Community groups across Ohio that help meet this need are supported by this annual donation from Buckeye Health Plan.

Buckeye's operation Feed the Hungry began on a small scale in 2010, with several members of the Buckeye team delivering food to five community agencies in Akron the week before Christmas. Over the past nine years, Buckeye has given 15,337 turkeys (or 181,994 pounds of turkey) to Ohio families through 760 statewide, community-based organizations. In 2019, 11 cities hosted giveaways, including Akron, Canton, Cincinnati, Cleveland, Columbus, Dayton, Lorain, Middletown, Springfield, Toledo, and Youngstown. 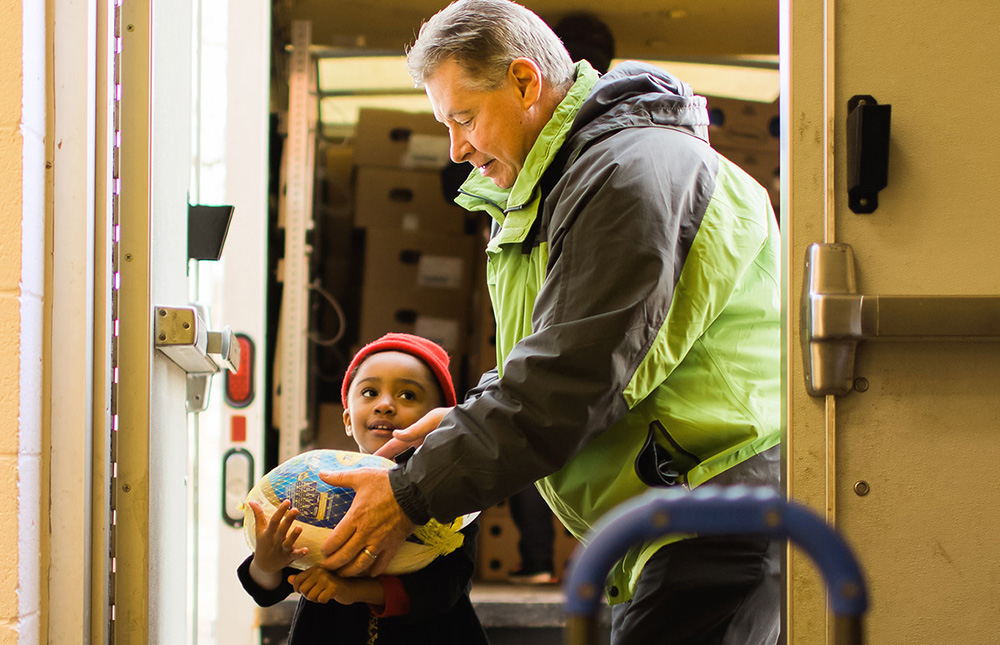 Helping low-income families relocate to neighborhoods with healthy environmental conditions is one benefit of a partnership between Centene’s Texas subsidiary, Superior HealthPlan, and PROSPERA, a nonprofit housing community service that offers safe, high-quality, and affordable housing to Texas families.

PROSPERA homes are located in clean, healthy environments that support the health and well-being of families and individuals, and link residents and Superior HealthPlan members to a wide range of support services. The two organizations are removing barriers to quality healthcare and nutritious foods. 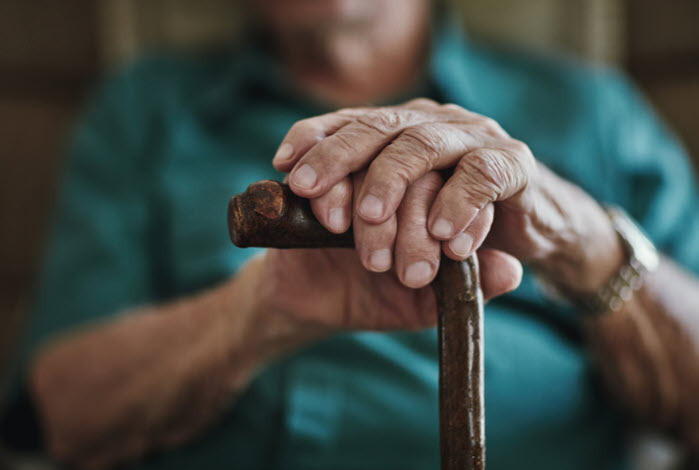 New Resources to Help the Disability Community Affected by COVID-19 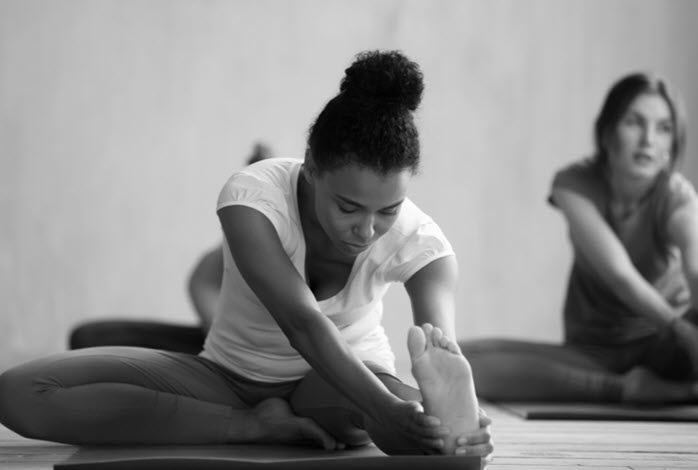