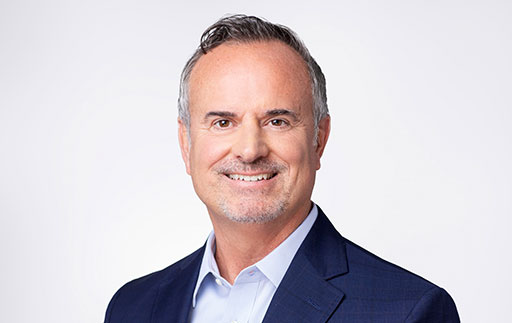 Prior to joining WellCare, Mr. Asher was the Chief Financial Officer of Aetna’s local and regional businesses, a position he held since May 2013 when his former employer, Coventry Health Care, was acquired by Aetna. He was with Coventry for 15 years, most recently as Senior Vice President, Corporate Finance. He started his career with Deloitte & Touche LLP, where he spent five years as an auditor and accountant serving clients, including managed care.